When Mars is in aspect to Pluto, actions are not always conscious or planned out.

There is an acute awareness of the interplay between what appear to be directed activities and unconscious motivations.

One does not just set career goals; one is driven to succeed. Compulsions and obsessions, healthy or not, are common since many psychological issues and complexes are indigenous to the scenarios you are involved in during the year.

In very negative situations, phobias can develop. The psychological influences affecting you can spring unsolicited from your own unconscious, but are more likely to arise from your encounters with another. Generally, you must deal with this person regularly, and he or she may or may not be totally rational. Reacting from the gut level can become the standard mode of operation for those who do not work toward a greater understanding of these forces.

Control issues are likely during this time, and some individuals get locked into power struggles. In this type of situation, you are both able to manipulate others and subject to manipulation yourself. Surreptitious actions or underhanded maneuvers are possible. Rather than battling with someone else, you can instead (or also) be locked in a power struggle with yourself. One man with Mars in the 9th house square Pluto conjunct the Ascendant was seriously hurt by a past relationship.

He recognized the need to deal with unconscious anger and develop a philosophy for handling future anger-producing situations. During the year, he met and was compulsively drawn to a new relationship. The loss of control over the inhibitions to intimacy frightened him. Consequently, the scene was set and the interplay between the unconscious obsession to resolve the anger issues and fear of being hurt again dominated the involvement for much of the year. Efforts to consciously control yourself will be thwarted until you gain insight into the problem at hand. The man was both irresistibly drawn and frightened by the attraction until he began to resolve issues from the original relationship. This cleared the way for a more meaningful interchange.

Understanding psychological forces and learning to work with them rather than against them can lead to productive encounters. Use insight to break bad habits and negative attitudes. The ability to comprehend new knowledge fostered by the unconscious leads to new power over your own actions and the situations you are involved in. It is at this point that realistic control over behavior begins. 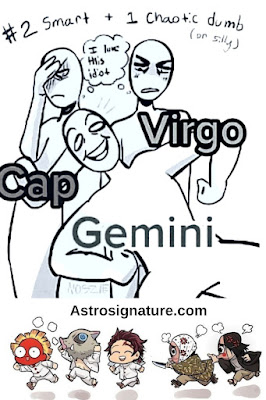 and how you would tend to do this. The house placement of Mars shows where the activation is most likely to occur, and the aspects to Mars imply the various internal and external forces created which will either support or thwart your efforts.