URANUS IN THE 7TH HOUSE Of Solar Return Astrology Chart

The primary interpretation for Uranus in the 7th house focuses on changes to relationships.

Depending on what you are used to, relationships can change in a number of different ways. If you are not in a major relationship or have not been up until this point, this can be a milestone year for you, one in which you change your style of relating and push for greater intimacy.

Sudden attractions are possible, and the person you have your eye on may be quite different from what you would normally expect. Attractions can be very exciting, but also unpredictable. Patterns of relating tend not to be soothing, but somewhat disruptive. It may be difficult for you to depend on the person you are involved with, since he or she will not want to be tied down at this time. Freedom is an issue for both of you and togetherness may be on-again, off-again. Marriage is probably not an option during this year, though you may live together. 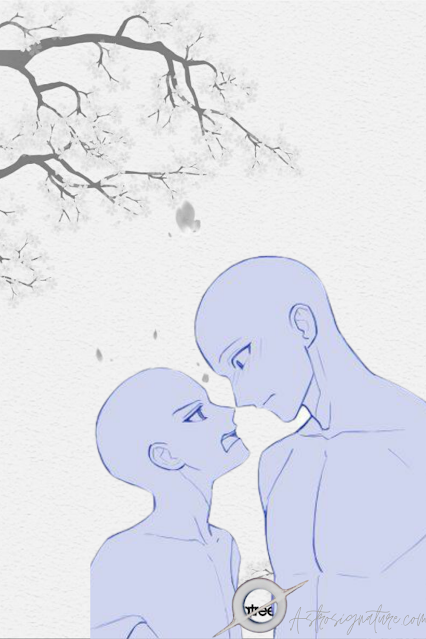 Existing relationships may go through a period of transition because one of you wishes to make a major change or needs more freedom of movement.

Usually, the freedom to make a major change is sufficient, but sometimes the push is stronger. Although separation may be indicated by Uranus in the 7th house, it is more commonly associated with Uranus in the 4th house square to the Ascendant-Descendant axis. Separations in consciousness are frequent with Uranus in the 7th house. If your partner is working on a major project, he or she may seem detached and preoccupied, or extensive travel may be a job requirement, taking him or her away for part of the year.

On the other hand, you might be the preoccupied or busy person.

It is common to be separated for short periods of time for one reason or another. Perhaps one of you is married, lives out of town, or is busy with school, work or other activities. Changes directly affecting you can come through the spouse, lover, or business partner. For exam-ple, the person you are living with relocates, and you must decide to move also or separate. It is also possible for you to instigate changes on your own.
In both new and old relationships, a lack of true intimacy is a frequent complaint. Connections might seem distant, commitments erratic. A conflict of interest is possible, especially if there are squares or oppositions to Uranus in the 7th house. It is normal to experience some relationship oscillation during the year. Changes sometimes necessitate a disruption of the intimacy routine and flow, but some couples move closer as they grant each other greater freedom of movement or expression. This is a time to become a friend to the person you are closest to. Distances will be more evident and serious in difficult relationships, but good relation-ships will survive and grow from the transition.

Th3 Star
Contact me for inquiry or suggestion for improvement