URANUS IN THE 9TH HOUSE of your yearly Horoscope

Uranus in the 9th house  of Solar Return is a sign of radical changes in beliefs, either because you recognize discrepancies in your own thoughts or because you are directly challenged by others and situations you are involved in.

You may have recently received new information which specifically contradicts your former beliefs, malding them obsolete. Sometimes there is a rude awakening followed by a sharp transition; at other times, a slow transition may result from a constant series of small challenges. You can no longer depend on old axioms. 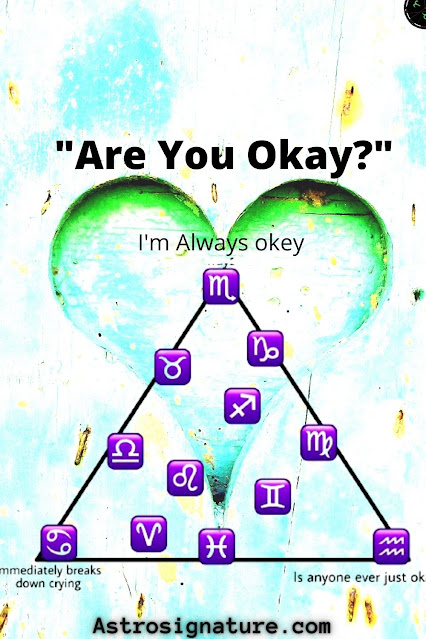 Mundane as well as religious, spiritual, and philosophical beliefs are now in a state of evolution or turmoil. The 9th house of Solar return chart is not only the house of all higher thoughts, but also the house of beliefs about yourself, your abilities and other people. You must reassess your position on a number of issues and be ready to make adjustments accordingly. You must also be ready to defend your position against the challenges of others. Disputes over philosophical differences are possible, and one person, in particular, may be an agitator.

Consistent with philosophical differences are cultural distinctions. An awareness of practices in other cultures may be necessary if you plan to deal regularly with foreigners during the coming year. (Examples: a businessman dependent on foreign exchange, support, or commodities; a foreign exchange student; or one who plans to marry someone of a different ethnic background.) Ignorance is not bliss in this case and can lead to conflict i f you do not make an effort to accommodate the beliefs and customs of others. In very negative manifestations, you may not be able to weather the cultural distinctions easily. Ignoring the differences in customs may make it difficult for you to establish trust and understanding. Practices and beliefs in your own culture or religion will not be accepted readily by others and need to be explained or defended.

Quick trips and hectic travel are more likely than leisure pleasure cruises. If you have dealings in foreign countries, you generally travel for business reasons. The trips are more commonly stressful, especially if you are having problems with your foreign counterparts. If you travel for pleasure, chances are you try to pack too much into one trip, in which case travel can become more nerve-wracking than fun.

Legal problems or dealings with lawyers

are possible during the year, but this interpretation is not the norm and occurs only occasionally. Understanding the legal system is like dealing with a foreign culture and generally involves leaning to cope with the peculiarities of justice in America.

If you are in school, it is likely that your education will be disrupted by distractions or unexpected events. The college or university you are attending may not be offering the course you want or need to graduate. Your time may be split between two different campuses, or between employment and school. Your study hours may be repeatedly interrupted and your concentration broken by situations in the classroom or at home. It is difficult to think in a stressful environment. What you are learn-ing may make you anxious if it contradicts your existing beliefs. If you are teaching others, your schedule may be changed or broken up. Changes, (e.g., renovations), occurring in the classroom or home force you to shift from one place to another or suspend teaching for a period of time. This is a good time to be self-taught. Independent study may prove more rewarding than a structured learning environ-ment. You may elect to study on your own or take a correspondence course during the year.

From year to year, the Sun passes through the Solar return chart in a clockwise direction, falling into every third house for those people who remain in the same location. For example..
the Sun in the 1st house in this year's solar return will probably move up to the 10th house next year, assuming certain conditions: the individual must remain in the same location and this location should not be too far north or too far south in terms of latitude. Read More..

Your complete one-volume guide to the year 2022..