Have a Question or need to know your Future? zodiac-info@astrosignature.com MARS PLUTO

When Mars is conjunct Pluto in Solar Return chart,

Actions are not always conscious or planned out.

There is a strong connection between the internal emotional climate and external manifestation. Although one appears to initiate self-directed activities, actions are usually psychologically driven by unconscious factors.

You can react without thinking to events and comments from others unless your awareness has evolved. Certainly, the unconscious interplay can have some positive benefits. It can be a sign of ambition. One does not just set career goals; one is driven to succeed and can be aggressive if the competition is stiff. You want to come out on top.

Compulsions and obsessions are not uncommon since many psychological issues and complexes are indigenous to the scenarios you are involved in during the year. In very negative situations, phobias can develop which impede a healthy lifestyle. The psycho-logical influences affecting you are related to unresolved issues and can spring unsolicited from your own unconscious, though they may appear to arise from your encounters with others. It is true that you may be regularly dealing with someone who may not be totally rational. If you let this person get to you, your responses will not be rational either. Reacting from a gut level can become your standard mode of operation unless you grow to under-stand the unconscious forces at work.

When Mars is conjunct Pluto, there is a lesson in power and control. 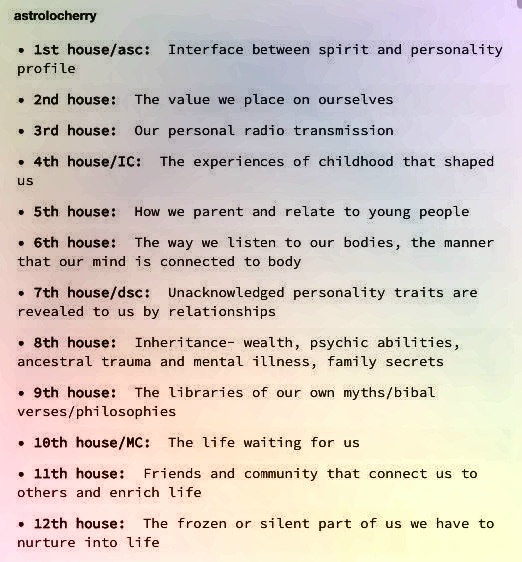 Some individuals get locked in lengthy power struggles. In this type of situation, you are both able to manipulate others, and you are subject to manipulation yourself. Surreptitious actions or underhanded maneuvers are possible. The goal is to maintain power over yourself and your path.

Will you stoop to someone else's level or are you insightful enough to maintain your composure? Mars conjunct Pluto in solar return can indicate a "rubber band booby trap." If you and another were fighting over a rubber band, the person who held on the longest would be the person who got zapped.

This Solar Return year there may be a lesson regarding the need to let go or walk away. Stay awake and aware. You can either be-come self-actualized or derailed.

I have something to tell about Special Astrological Alert for Today

Rather than battling with someone else, you can instead (or also) be locked in a power struggle with yourself trying to curb unwanted behavior or fears. Issues may include, but are not limited to, fear of success, fear of failure, emotional eating, compulsive gambling, self-sabotage, avoidance behavior, aggression, and lack of self-control. By far, the most common negative issue is excessive anger. You are not necessarily angry about what is occurring in the present. You are more likely angry about what has occurred in the past, but using present situations to vent unconscious anger. Unchecked anger is unfocused energy and can exacerbate existing problems or generate new ones. When anger becomes focused, it leads to creative solutions.

Understanding psychological forces and learning to work with them rather than against them can lead to productive encounters and empowerment in all areas of life including the career. Use self-awareness and insight to break bad habits and negative attitudes.

The house placement of Mars and Pluto might give you clues as to the unconscious is-sues you need to address. Comprehending new knowledge fostered by the unconscious and applying it appropriately to present situations will grant you power over your own actions and attitudes. It is at this point that realistic changes in behavior and growth can begin.