Have a Question or need to know your Future? zodiac-info@astrosignature.com PLUTO VENUS

New relationships can be especially compelling, and like the moth to the flame, you are drawn to particular individuals without understanding why.
Unconscious forces play a major role in this type of relationship.
Eventually you may discover that you have met the perfect mate, but in the beginning, the perceived loss of control and diminished rationality is disconcerting.
Regardless of what you think or plan, you end up reacting to situations in a spontaneous and revealing manner.
...
Your usual psychological defenses don't seem to work, while all your unconscious complexes are laid bare for the world to see; consequently, a persistent sense of vulnerability becomes coupled with your growing need for intimacy.
-

In both new and old relationships, Pluto-Venus aspects in Solar return chart  can indicate considerable emotional growth, but not without a good understanding of the unconscious urges and psychological games that are impediments to intimacy.

Awareness of these intimacy barriers is crucial to the Pluto ( The ruling planet of Scorpio ) process, while learning to deal effectively with these influences affects the success of the relation-ship.
-

Obviously, this is a good time for counseling of any kind.

Situational barriers include involvement with married, gay or bisexual partners, those living in a different locality, or those who realistically cannot be fully present or involved for one reason or an-other. These factors represent preexisting impediments to intimacy that were probably known or suspected before the relationship even began.
-
Psychological impediments to intimacy are those unconscious complexes which distort reality and destroy trust These include, but are not limited to, possessiveness, obsessive thinking, sexual preferences, compulsive behaviors and controlling attitudes. Potential or existing partners can exhibit a new or troubling flaw (which may or may not be serious).

For example, a very extravagant young lady was totally in love with her boyfriend, but troubled by his lack of wealth. She wanted him to meet her material expectations by earning more money; consequently, she sought to motivate (control and manipulate) his behavior.

Power can be an issue in both intimate and casual relationships. Individuals who learn to trust, compromise, and share power see their relationships deepen and strengthen.
-
Accommodating the emotional needs of others breeds increased understanding. Those who are unable to reach compromises become locked in power struggles, and feel powerless to control their own destiny. They view their fates as dependent on the whims of others and resort to controlling behaviors as the only solution. Within this struggle, manipulative techniques are the main weapons; sex, money, and power become the main issues.

Financially, Pluto-Venus aspects indicate strong financial changes or complex monetary arrangements. Salary changes are common and may be the result of a career mow, relocation, leave without pay, cutback in hours, or retirement. Ambition can cause your salary to rise dramatically, especially if your earnings are based on commissions or profit-sharing. 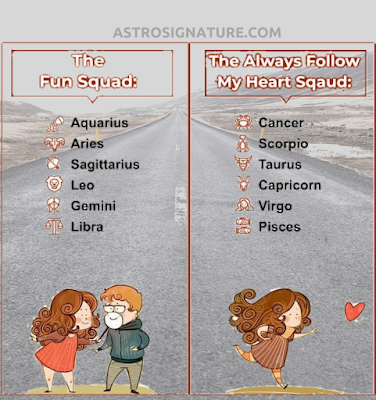 Astrologers use the term "PLUTO - VENUS Aspect in Solar Return" to describe a particular Astrological Reading technique of observing the moving planets forward in YEARLY BASIS.
-
This technique is aptly named because it describes how a person progresses through their life From Birth Day to Birth day.
Therefore Progress In Yearly Solar Return are likely to show us signposts in life's journey and consequently help us gain wisdom and understanding.