When Venus is conjunct Pluto in the solar return chart,

Intense emotional involvements and complicated financial situations are likely regardless if you are starting a new relation-ship, trying to get out of an old relationship, or simply going through a period of transition.

New relationships can be especially compelling, and like the moth to the flame, you are drawn to particular individuals with-out understanding why. Unconscious forces play a major role in this type of relationship.

Eventually Venus Conjunct Pluto in yearly Horoscope, you may discover that you have met your soulmate or that he or she is your nemesis. There is no guarantee of emotional bliss though it is certainly possible. In the beginning, the perceived loss of control and diminished rationality is disconcerting. Regardless of what you think or plan, you can end up reacting to situations in a spontaneous and revealing manner.
Your usual psychological defenses don't seem to work, while all your unconscious complexes are laid bare for the world to see. Consequently, a persistent sense of vulnerability becomes coupled with your growing need for intimacy in a love match. If the relationship is not a love match but contentious, a persistent sense of vulnerability prompts your increasing need for control within a power struggle.
On the other hand, you may be struggling to leave a difficult relationship. In this situation, money, or the withholding of funds or assets is frequently a weapon used by one or both parties. The end of a long-term relation-ship usually involves financial support issues. Some couples are able to come to a fair agreement regarding the division of assets; others are not. When conflicts erupt, you may decide to walk away with nothing, hire a lawyer to secure your share of joint property, or be sued for what you have worked hard to accumulate. When a marriage or a long-term relationship is dissolved, dismantling the physical, emotional, and financial entanglements can be complex and wrenching. Pluto is the planet that rules power, and in the worst manifestations, power struggles occur.
If you are in the third situation, residing in an existing relationship that has challenges, you and your partner must grow into a new definition of your relationship.
The focus should be on empowerment. Perhaps power is shifting because of illness, pregnancy, school, employment, or relocation. Someone may need to step up to the plate and take on new responsibilities. If there are problems in the relationship, issues need to be addressed effectively, if possible. If not, counseling is ad-vised for the health of the relationship and the health of the individuals.
Whether you are coming, going, or staying, not all situations are difficult though there is usually an emotional intensity and an evolution in power dynamics when Pluto is conjunct Venus in the solar return.
If Pluto is past the conjunction and creating distance from Venus, it might be that the transition has already occurred in previous years. Stability is returning, and you are simply cleaning up loose ends. 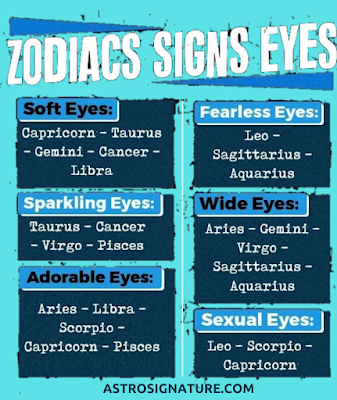 In both new and existing relationships, Venus conjunct Pluto can indicate considerable emotional growth, but not without a good understanding of the unconscious urges
and psychological games that hinder true intimacy.
Any attempts at manipulation or control are artificial barriers that damage ones ability to connect. Psychological impediments to intimacy are those unconscious complexes which distort reality and destroy trust. These include, but are not limited to, possessiveness, obsessive thinking, sexual preferences, compulsive behaviors, and controlling attitudes. Potential or existing partners can exhibit a new or troubling flaw (which may or may not be serious). For example, a very extravagant young lady was totally in love with her boyfriend, but troubled by his lack of wealth. She wanted him to meet her material expectations by earning more money; consequently, she sought to motivate (control and manipulate) his behavior.
Situational barriers can also exist which might include involvement with married, gay or bisexual partners, those living in a different locality, or those who realistically cannot be fully present or involved for one reason or another. These factors represent preexisting impediments to intimacy that were probably known or suspected before the relationship even began. Trying to change someone at this point is useless.
Power can be an issue in both intimate and casual relationships. Individuals who learn to trust, compromise, and share power see all their relationships deepen and strengthen. Mutual empowerment is the path to successful relating. Accommodating the emotional needs of others breeds increased understanding. Those who are unable to reach compromises can become locked in power struggles which may or may not be of their own choosing. They could feel powerless to control their own destiny, and view their fates as dependent on the whims of others. As a result, one might retaliate with controlling behaviors as the only solution.
Within this struggle, manipulative techniques are the main weapons; sex, money, and power become the main issues.
Financially, Venus conjunct to Pluto in Solar return indicates strong financial changes or complex monetary arrangements. Salary changes, both positive and negative, are common and may be the result of a career move, relocation, leave without pay, cutback in hours, or retirement. On the other hand, ambition can cause your salary to rise dramatically, especially if your earnings are based on commissions or profit-sharing. Those who are self-employed also experience fluctuations in earnings. Marketing techniques might help to expand your customer base. Relationship problems may directly affect your ability to concentrate and work, or your financial status may depend on the resources of another. Struggles over money are not uncommon and include disagreements over spending practices, division of the expenses, and inequity in earnings. Counseling or in-depth discussions may resolve these issues. The emphasis here is on personal power in relationships and power over your own financial situation. By gaining insight into your behavior and the behavior of others, you can master areas of concern.

Spiritual and Astrological Meaning of Fish in Dream Meaning and interpretation

In astrological interpretation, the dream fish represents the zodiac sign Pisces, where the "Pisces period" is from February 19th to March 20th, which means, in period, lots of luck and good fortune will come to you one after the other and you never expected it. Read More...

Planet in Solar return Aspecting to PLUTO
Zodiac Season 2022
Ask me 1 free Question the answer Maybe written in the Star. So the question is, is it true? That the Present, Future, and Past are written in the stars? And in what way. Let me Explain to you via Reddit, see below 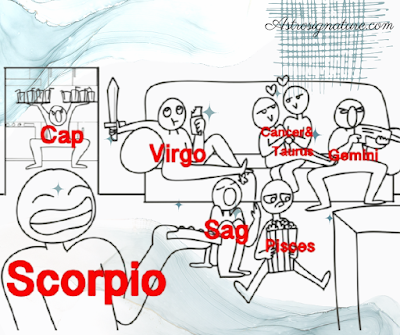 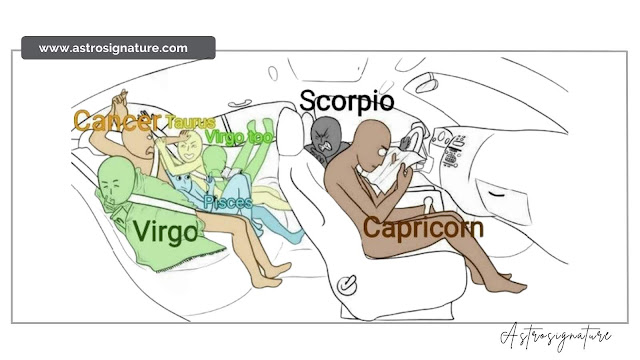 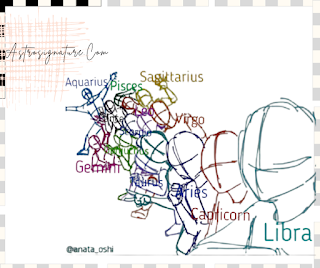 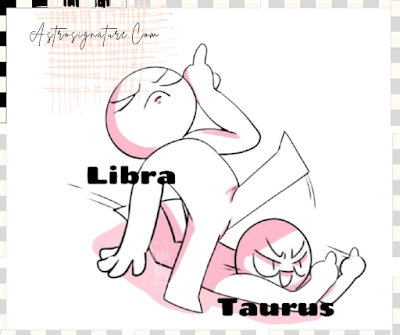 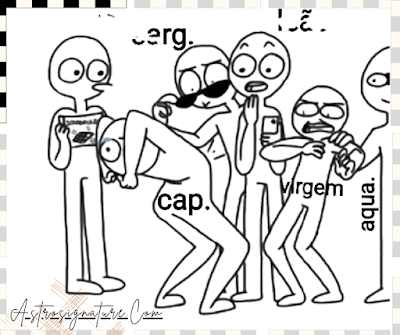 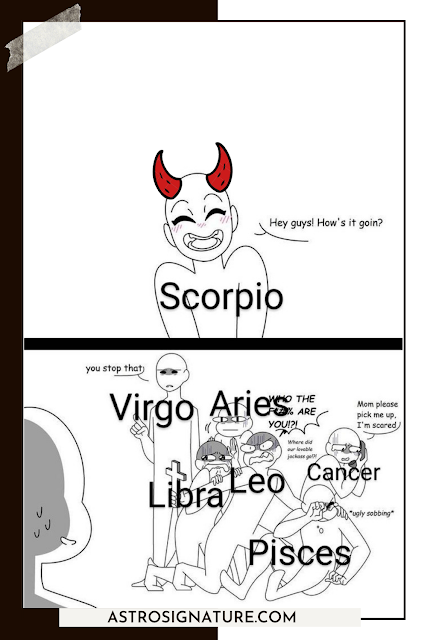 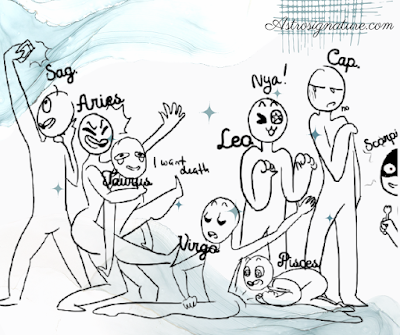 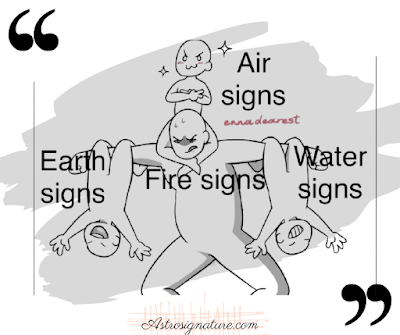 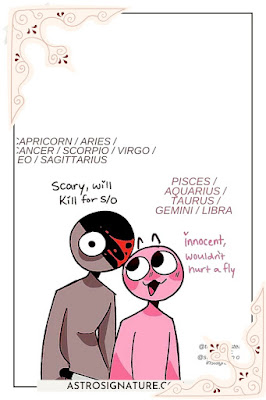 Your Life Cycle According to Jupiter Return Chart 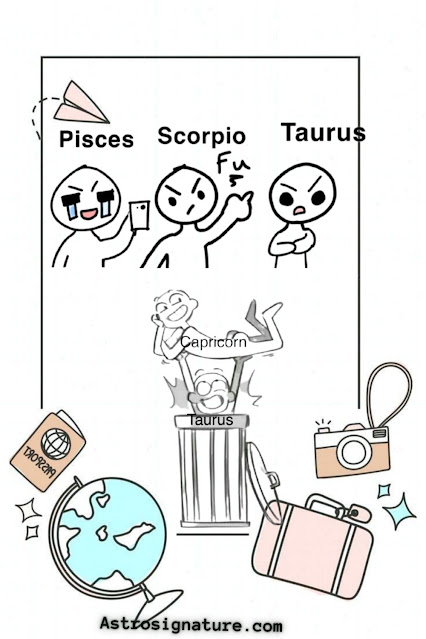