When Mars is retrograde in the solar return chart, the individual must work with the process of self-motivation.

This is a good time to work on a long-term project, especially one involving the need to repeatedly push yourself toward achievement.  ( For Much More Accurate and personalize, submit your Birth data, 👉 Just Fill up this form )
You are the motivating force. No one else can get you to move. It is very unlikely that you will be motivated by others since personal goals will seem more important than the conflicting goals of others. If you can-not motivate yourself or direct your energy in a useful manner, you will feel listless and tired.

The way you choose to handle anger is symbolized by Mars retrograde. Usually, there is a desire to avoid confrontation and conflict. You may be unable or unwilling to express anger outwardly. Furthermore, you might find it difficult to be openly aggressive or even assertive given the situations you are involved with. If this is so, you could resort to passive-aggressive behavior or manipulation if it seems impossible to deal with a present situation on a rational level. For example, if you are taking care of a cantankerous and senile relative, confrontation and rational discussion will not improve your relationship, but refusing to engage in conflicts and stressing the humor of the situation may. You can manipulate your way around the old coot with love and understanding in your heart Having Mars retrograde in a solar return chart signals the need to reassess the appropriateness of anger and conflict in certain situations where it may actually be totally useless. It is not the answer to all situations, and you can learn to use other tactics. 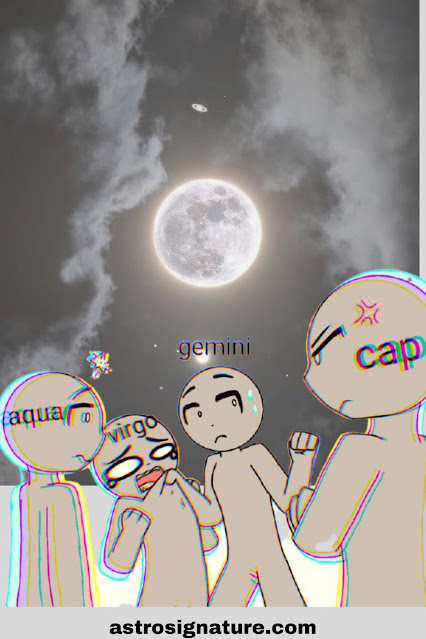 If you are involved in difficult circum-stances, you may not defend yourself against the criticism of others. And in fact, you could see yourself as responsible to some extent for the situations you are involved in. This is a time when you are more apt to get in touch with the role you, yourself, play in creating stress. You could blame yourself and be very self-critical of your own behavior. Positively, we can look upon this year as a time when you are more apt to see self-defeating situations and to be corrective action. It is fairly common to realize the existence of at least one self-defeating situation or personality pattern during the year.
Mars retrograde, at its worst manifestation, can have a self-destructive interpretation. It is possible that you will place yourself (through your own doing) in a situation that causes you difficulty or pain. You will have the ability to withdraw from the situation, but might choose to remain throughout the solar return year. This may sound like a horrible manifestation, but it is not necessarily so. A few examples may help to clarify the meaning of Mars retro-grade. One client forgot to use birth control and became pregnant at an inopportune time. She was the cause of her situation, and she chose to completely rearrange her life and have the child. Another client refused to accept that her two best friends were lesbian lovers despite the evidence to the contrary. Her inability to admit this to herself caused her unnecessary anxiety and tension. In each of these instances, the issues and difficulties were self-imposed and controllable in one way or another. The house placement of Mars will relate to the self-defeating or self-destructive attitudes and may symbolize this negative behavior in rela-tionships, career practices, financial responsibility, etc.

Do not pay attention to retrograde outer planets in the solar return. There is about a 50/50 chance that the outer planets will be retrograde since they are each retrograde for almost six months out of the year. Generally, if an outer planet is positioned ninety degrees or more after your Sun's zodiacal placement, and not less than ninety degrees before your Sun's placement, it will be retrograde. Half of the population will have a retrograde Pluto in their solar returns this year.
Some individuals will have Pluto retrograde in their solar return charts throughout their entire lifetime. Therefore, consider the retrogradation of Jupiter, Saturn, Uranus, Neptune, and Pluto meaningless in the broad context of solar return interpretation.
The interpretation of retrograde Mercury, Venus, and Mars, however, is very important.

When Mercury is retrograde, it is time to be introspective, especially about those things related to Mercury's house placement. You should be doing a lot of your own thinking and learning rather... Learn More...

Venus retrograde indicates a time of comparison and contrast. Your increased ability to distinguish and value inner qualities separate from external situations signals an opportunity to compare and contrast the importance of each... Learn More...

This is a good time to work on a long-term project, especially one involving the need to repeatedly push yourself toward achievement. You are the motivating force. No one else ... Learn More...
From year to year, the Sun passes through the Solar return chart in a clockwise direction, falling into every third house for those people who remain in the same location. For example..