In this chart, we have the Sun and the Moon in the same house in Solar return chart, so right away, we know that a new beginning is possible. The Sun and Moon are also in the same sign indicating that the conscious and unconscious needs are basically the same. The Sun-Moon conjunction was not an eclipse, so the new beginning had nothing to do with profession or career goals. 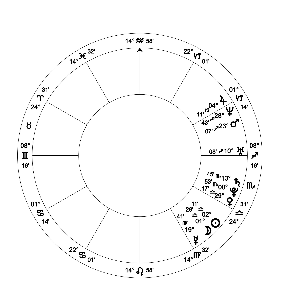 This is the chart of a 13-year-old girl named Hope. She is dating for the first me and seeing a 19-year-old boy. With the Moon in the 5th house, there is usually a "first of some kind involving relationships. It can be the first person you date, the first time you meet the person you are to marry, the first affair, or, after a divorce, the first new relationship in a long time. The emphasis is on "first." This is Hope's first boyfriend.

The Moon in the 5th also points toward an emotional connection being made in a relationship. The Sun in the 5th usually indicates a sexual attraction. Together, the Sun and the Moon indicate that this young girl is involved in her first romantic relationship and it could lead to sex. The Sun in the 5th says•To thine own self be true!' Hope needs to really know herself, what she wants, and express it, vocally!

If we study the chart more closely, we can see some of the stress this girl is under. Uranus, Mars, and Neptune in the 7th house of others, square 5th house planets, widely, and some-times closely. Mercury is squared by Mars indicating mental stress and the pressure to think in a particular way. The Sun and Moon are squared by Neptune showing possible con-fusion, mixed messages, and faulty arguments.

The girl's mother was very concerned for her daughter. She wished to counsel Hope about choices. She also wanted her daughter to have access to birth control if necessary. There

was a history of surprise teenage pregnancies in the family, and Mom wanted to avoid any mishaps by giving her daughter protection. We can see the moral dilemma Hope was feeling with Jupiter in the 8th house squaring the Sun and Moon in the 5th. Jupiter in the 8th can indicate a moral or ethical dilemma, often of a sexual nature.

Health problems can be indicated by the 6th house Saturn, Pluto, and Venus. The young girl did have a bad case of acne and eventually addressed the problem with medication. 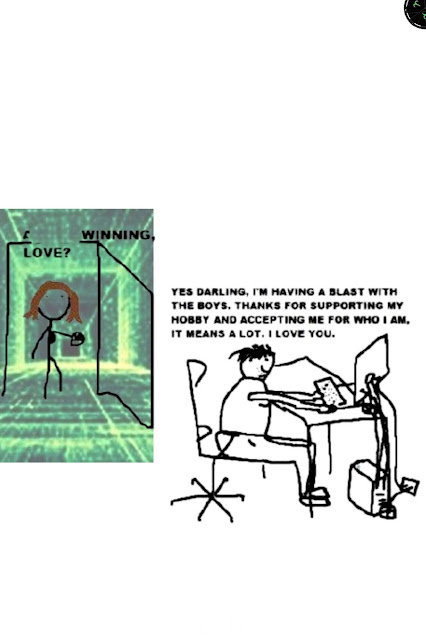 From year to year, the Sun passes through the Solar return chart in a clockwise direction, falling into every third house for those people who remain in the same location. For example..
the Sun in the 1st house in this year's solar return will probably move up to the 10th house next year, assuming certain conditions: the individual must remain in the same location and this location should not be too far north or too far south in terms of latitude. Read More..

Your complete one-volume guide to the year 2022..