This is the chart of a woman who has just separated from her husband and is filing for a divorce.

Debbie had been married to a very controlling man for approximately ten years. During most of her marriage, she was extremely overweight. She was a stay-at-home mother and rarely left the house or went out socially. Debbie had no friends and only spent a little time talking to neighbors. However, when the family financial situation changed, Debbie was forced to seek a part-time job at a local supermarket.

Once she started working, she began to develop friendships with other employees. She started to lose weight, and eventually, a beautiful woman emerged. During this time, Debbie's husband became even more controlling and would not let her go out with friends or stay at work for employee functions. At the very beginning of the solar return year shown here, she asked him to leave, and one month later threw him out .

Looking at this char , we see the Sun in the 1st house indicating that this is a time when Debbie will be testing her skills and abilities to make things happen on her own. She went
directly from parents to marriage; this is the first time in her life that she will need to rely on herself. We can see the need for change: in addition to the Sun in the 1st house, Uranus is also there, conjuncting the Sun, compounding the restlessness and desire
for change. It is interesting to note that the Moon is also in the first house. Whenever the Sun and Moon appear in the same house, there is a new beginning of one kind or another. Debbie is beginning life without her husband. When the Sun and the Moon are in the same house, but in different signs, the unconscious need or desire (Moon) is different from the conscious desire (Sun). Here, the Moon is in Scorpio, and this is the year this woman really discovered how enjoyable sex could be. She took a lover and became orgasmic for the first time in her life. But her lover tried to press her into marriage, and she dearly loved her freedom (represented by the Sun in Sagittarius conjunct Uranus). She was torn, but her lover eventually refused to see her when she would not make a commitment.
So here Debbie is alone, standing on her own two feet and raising two children. Since she was a part-time employee, money was never certain. She wanted a promotion to full-time employment We can see that this was unlikely with Saturn in the 11th house of pro-motions and money from employment If we look at the 2nd house, we also see uncertainty there with Neptune. This particular placement can indicate "hand to mouth" economics. There rarely is a guarantee of a steady income or much financial backup with Neptune in the 2nd. This worried her, but with Mars in the 10th house, we can see that Debbie was resourceful. Whenever anyone needed some time off, Debbie would fill in for him or her and work the extra hours. In this way, she supplemented her income. Debbie's employers,
noticing how willing she was to work, promoted her to a full-time position the following year when the Sun moved into the 10th house. 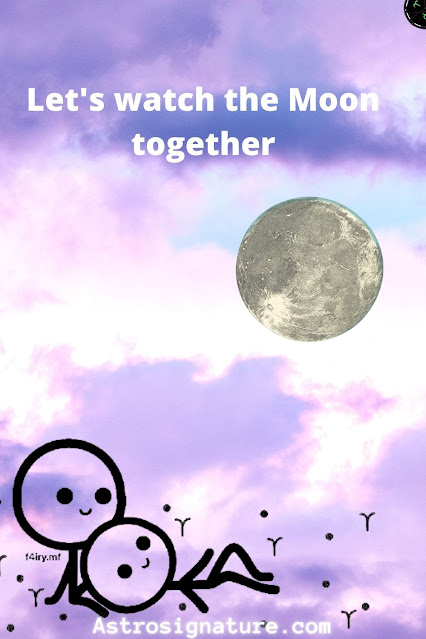