While the Sun was in the 3rd solar return house, Susan decided to go to massage school. She had been a registered nurse for years and a foster parent.

The children were growing older, and she wanted a new challenge. She also needed a change in her daily routine. Note that Uranus is in the first house, an indication of restlessness. The massage course involved a lot of studying since Susan needed to learn techniques and the entire muscular system.

There was something about massage school, and the amount of touch Susan received that rekindled memories of childhood sexual abuse. When Mercury is in the 3rd house, information rises to the surface, and it is possible for a major revelation or realization to emerge.

In this chart, we see unconscious pressure indicated by Pluto in the 12th house. Pluto closely squares Mercury in the 3rd house, showing the mental stress this memory caused. Squares from the 12th house into the 3rd are generally, but not always, indicative of unconscious material rising to the surface.

The trauma of these memories had a strong effect on Susan's mental state. She spent time in her basement smashing old glassware against a wall, trying to release her anger. She did find some relief in a women's group, she joined during the year. The Moon is in the 11th house of groups and many times this is associated with participation in a support group. Talking with other survivors of childhood sexual abuse helped Susan understand her feelings and move toward balancing her mental state. The men and women in her survivor's group understood. Others did not. No matter how hard she tried to convey her feelings and needs to her husband, he could not get it, and eventually, communication became more and more difficult.

FIND OUT! 8 REASONS WHY YOU DREAM

Example 1: A couple who have been together for a long time but have no children. And because they love having a family, you're home-born is likely to always dream of a baby. Learn more...

Scroll Down to Read More... 🢃🢃 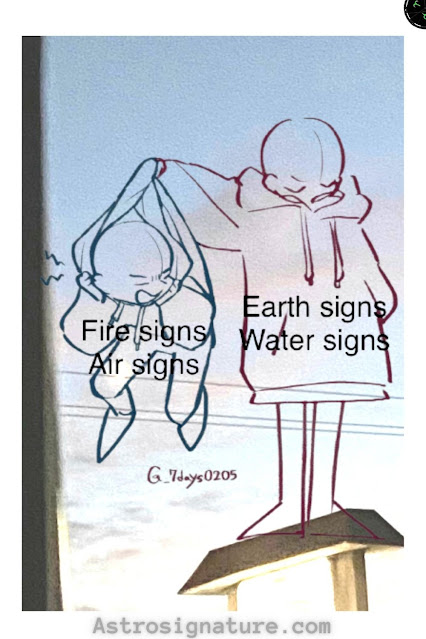