Christine traveled every year to adjust her solar return chart to place the Sun in the 10th house. She thought this placement would give her maximum control over her life.

This particular year, she was on a tight travel schedule, and her plane was grounded due to bad weather. She never made it to her intended location. The Sun fell into the 9th house with Mars and Mercury, and all three planets are intercepted.

This woman was a school teacher, and she was very tired of teaching. She was close to retirement and needed to move on. She was hoping for a lump sum retirement package, and with Venus in the 8th house, she was likely to get it.

The main focus of this solar return lies with the three Leo planets in the 9th house, opposed to Jupiter in the 3rd house and squared by Saturn in the 1st house. Remember, the 9th house has to do with belief systems. Any opposition

from the 9th to the 3rd signals the need to test all beliefs at a very practical, mundane level, to test whether a belief will work and hold true when applied to an everyday situation. In this way, spirituality can become grounded in action. Christine was a daily meditator, and on most days she would meditate three or more hours. Spirit in action was certainly the call of this chart and an important step for Christine.

Two other major issues were occurring at this time. With Saturn in the first house, there was a health issue. Christine had picked up a respiratory infection while traveling. The infection lasted a long time, turned into chronic asthmatic bronchitis, and finally pneumonia. Christine fought the infection for many months and was not free until Saturn left the first house, transiting over the house cusp into the 2nd. The pneumonia reached its height as Pluto conjuncted the solar return Ascendant by transit. 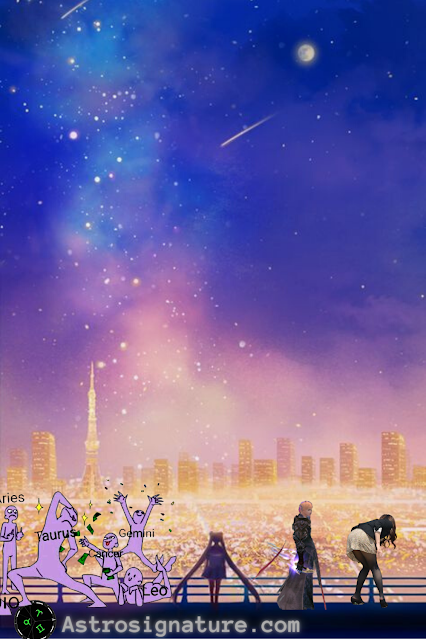