Transit of URANUS in 11th House of Friendship

Have a Question or need to know your Future? [email protected] 11th House Transit-Uranus
Im a sucker for a fish-out-of-water story. Television shows such as Northern Exposure or Doc Martin, which feature big-city protagonists dealing with the vagaries of rural life, are among my favorites.
Its fun to watch someone come into a completely unfamiliar situation, where everyone else has al-ready formed community bonds, and watch them interact with one another. The situation can be somewhat less entertaining in real life, however.
Uranus in 11th House transit might find you a bit out of water yourself, The long term transit that last for 7 years 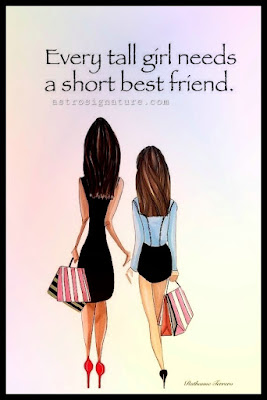 Perhaps after many years.in the same place, you move to a new city or job and have to start all over finding new friends. To a great extent, were defined by the people with whom we keep company. While any major move is difficult, especially at the beginning, it can also be an incom-parable opportunity to redefine yourself. In a new place, you can be anyone you want to be.
That free-dom is a bit disorienting at first, but it can be very exciting and liberating as well.
Planet  Aspecting to URANUS
THE ELEVENTH HOUSE: LET'S PUT ON A SHOW IN THE BARN!
I've never been much of a group person. They re-quire so much democracy, so much equality. Born a Leo, I'm astrologically incapable of blending in with a crowd.
But even the most determinedly individualistic and creative person eventually comes up with some scheme that can only be pulled off by group effort. Some enterprising kid writes a play, and the next thing you know he's rallying his pals, Mickey Rooney-style, with the cry, "Hey kid; let's put on a show in the barn!"
Movie directors are known as tyrants and, occasionally, megalomaniacs. But even they need a huge crew of people to help them realize their vision. Someone has to write the story, come up with the money, manage the lights and cameras and other technical details, act, stock the food services table, and make sure people look fabulous on camera.
This is eleventh house creativity at work.
A group of people who share an interest pool their individual creative talents to make something that is beyond a single person's ability. This is the house of clubs, societies, fraternities and sororities, and politics. And it's the house where creative ideas are, hopefully, conveyed into the future, where they can become the stuff of legends.
[email protected]
Your Future According to What is Written in Your Star . No More no Less no Marketing Strategy, Just Telling What is written in the Star. EMAIL ME: [email protected]