Transit of URANUS in 6th House of Health

Have a Question or need to know your Future? zodiac-info@astrosignature.com 6th House Transit-Uranus
Once transiting Uranus enters your sixth house, that's all over. 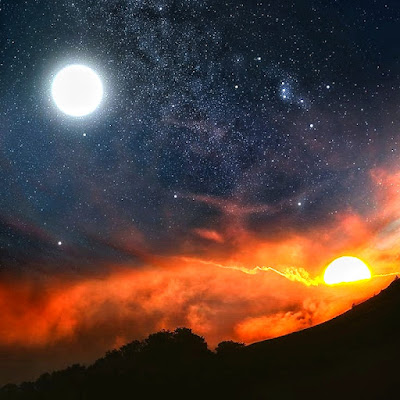 You'll find yourself doing things you never dreamed you'd do. Maybe your health routine needs shaking up; Uranus can do that. Your work might be boring you; Uranus flat-out refuses to be bored, so he'll see to it that you're not. When Uranus makes his long transit of your sixth house, your daily life as you know it needs to change. And if you won't do it yourself, Uranus will be more than willing to do it himself. But you might not like his methods.
He acts suddenly, un-predictably.
You never know what's coming next. Sometimes you'll wonder whether anything will be left after you break it all down. It's like that moment when you've taken everything out of your closet to clean it and now wonder whether you've got the en-ergy to put it back. Maybe you don't—but it doesn't matter, because Uranus does.
Planet  Aspecting to URANUS
THE SIXTH HOUSE: PUTTING YOUR HOUSE IN ORDER
( traditional astrologers place Mars in its "joy" in the sixth house)
While planets transit your sixth house, they awaken your craving for order. Your life has, to some extent, become a mess; its time to clean it up and sort it out.

URANUS IN THE 6TH HOUSE of Solar Return or Yearly Horoscope

Can show a job change during the year or a change in working conditions. Changes could be either self-initiated or beyond your control..

Temporary working positions or breaks in employment are possible.

Astrologers use the term "URANUS in 6th House in Solar Return" to describe a particular Astrological Reading technique of observing the moving planets forward in YEARLY BASIS.