Transit of URANUS in 10th House of Career and Social Status

Have a Question or need to know your Future? zodiac-info@astrosignature.com 10th House Transit-Uranus

If you're not fully committed to your career path, it will not hold up against Uranus's transit of your tenth house.

And it probably shouldn't. 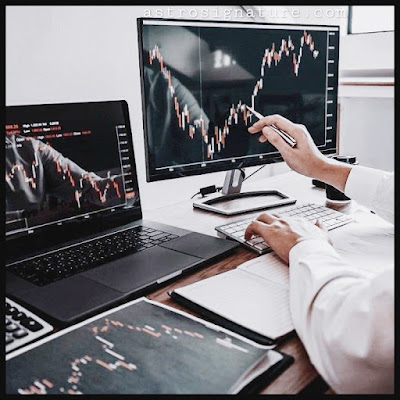 Uranus is like a natural disaster that you would never have hoped for, but that ends up being a blessing in disguise because it allows you to start over, from scratch. Having a fixed career path is likely to feel a bit itchy and uncomfortable to you at this point in your life.
If you're close to retirement age, you'll be chomping at the bit to leave the world of nine-to-five employment. If you must work, a career that allows maximum flexibility and autonomy is the only one with any chance of longevity.
Working as a contractor, for instance, with the freedom to set your own schedule, is an example of a situation that would probably feel ideal during this transit. Your life has taken a permanent turn in a differ-ent direction.
This can be a very long transit that last for about 7 years, and there's no telling exactly where you'll be at the end of it. All that's certain is that you'll be doing a lot of improvisation along the way, and that your life will look a tot different by the time this transit is over.
Planet  Aspecting to URANUS

THE TENTH HOUSE: BREAKING AWAY

The tenth house, according to traditional as-trologers, was the House of Career and Social Status. Reputation is an interesting thing; it's the inherited part of the tenth house, the part that is yours by virtue of being born into a family, with a particular name, gender, race, nationality, and religion. It is heritage made visible. If you aren't careful, your heritage becomes your entire future instead of sim-ply guiding you to it.

URANUS IN THE 10TH HOUSE in Solar Return or Yearly Horoscope

Uranus in the 10th house of Solar Return chart shows that professional changes are likely to occur.

In most instances, these changes are major and involve a switch from one career to another or from company-oriented employment to self-employment.

You will tend to be restless during this Solar return year

Professional freedom is usually an issue, Learn more...
The Term TRANSIT TO NATAL, or in other word, The Current Transit of Uranus as you look in the Sky are Very related Depend on each Individual natal chart. Sometime the impact of Astrological Influence will last A day, 1 month, sometime take more than 7 years. Unlike Solar Return the Astrological Influence is fix in year by year.

Astrologers use the term "URANUS in 10th House in Solar Return" to describe a particular Astrological Reading technique of observing the moving planets forward in YEARLY BASIS.