Or your future is Written in the star

Astrologers believe that predictions are based entirely on the universe and that what's written in the stars will be true.

Many, however, believe it to be false and any likelihood of certain predictions coming true is base purely on chance.

This too is debatable as it depends on whether or not you agree astrology is a science.

For those who believe astronomy and astrology are one and the same, then yes, astrology is accurate as it's based on mathematical and scientific principles that have not and will not change. 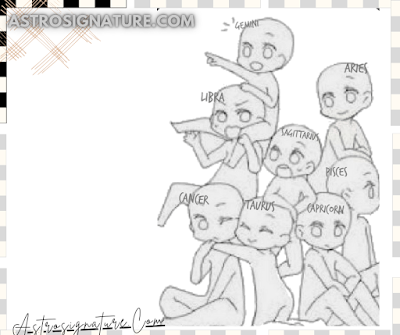 That Our Past, Present and Future is Written in the Star?

If you still Skeptic, or seems hard to believe, aside from astrology. let's take a reference to Astronomy.

Even Astronomy believe that you can see the past, present and future in the star literally as you see it or as it is, for example In 1985, on Monday night, you walked somewhere until you got lost and you didn't know how to go back. that's how it looks like he's on playback.

Even Bigbang wanted to see what actually happened.

After all, the beliefs of Astronomy are more brutal or even more intense than Astrology in things that seem magical.

So the question is,

That the Present, Future, and Past are written in the stars? And in what way.

Is 2022 unfolding the way you wanted?
Is it even close? Is it starting to take shape? The Universe doesn’t always work within our timetable , but you should be able to tell something about the general direction that you’re heading…
Are you moving toward the future you want to see?
If the answer is no, that’s okay. Don’t panic.
A few simple adjustments is often enough to get you back on track, especially when those adjustments are ‘In sync” with your Highest Purpose. Remember, you are where you are for a reason, so stop and take a look around.
What lessons do you need to learn? What insight have you yet to acknowledge?

I can help you answer those questions!.