Does the future husband also be seen in a dream?

Let's take a look at this Dream Case Study, He asks if he also sees in the dream who the future husband is

It is not as if someone appears in your dream that we can immediately "identify" who those people are, because "an individual like you did not dream to show you the person coming into your life. ”

In a clearer explanation, but it also means the same:

Yes, it means "not human" but "next event" is what our unconscious self often shows every time we dream.

But if you insist on the question “who are the people we see in our dreams?”

Our response would be correct: "You are also dreaming of yourself." In other words, it is like this, "You or you are the one you see in your dream who is just pretending to be someone else. Yes, no matter who else you see in the said scene in your dream, you are also the one who hid in another form."

Just like or “strangers” or “people we don’t know” appear in our dreams the correct interpretation of that “they are also the hidden aspect of yourself” which means, “they are the people or character or habit, that you want to be like that! ”

For example “cute guy or the man who looks like Keano reib” in your dream, he appears  in your dream because the truth is, he is what your unconscious self wants and he is also the character or trait you wish to incorporate in yourself ”so he floated in the dream. 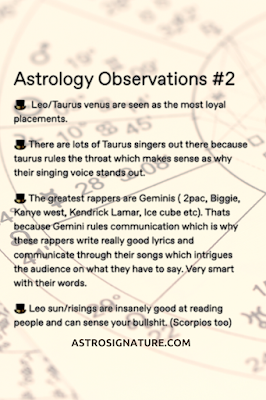 Meanwhile, when you ask about which of the two strangers in your dream will be your husband in case "you feel right that you can marry one of them?"

Your dream often Announce what the Future hold to you

Search the Meaning of your Dream from A to Z

Need to Know your FUTURE? ask me by CHAT or [email protected]
Email ThisBlogThis!Share to TwitterShare to FacebookShare to Pinterest
Labels: ZODIAC SEASON
[email protected]
The Best Advise that you can receive is from Within you. Ether by your Birth chart or By Dream
Newer Post Older Post Home

Search the meaning of your Dream   The most "basic rules" of how to correctly and effectively interpret a dream. And this "...