People who are rich in imagination, succeed in life, find out! base on PALMISTRY

Base on the Laws of Success, "To Achieve Success On Must Have Imagination."

History shows that great inventors and those identified in their chosen fields of life possess rich imagination. That their masterpieces were made up first in their imagination so they got what was the best result.

Frankly, all the inventions came from the imagination. In ancient times, who would have thought that iron would fly in the air. At the time, it was ridiculous and laughing to think that the iron could fly.

At the end of their flight the first plane, the whole world was so shocked, they were impressed, applauded and reaped a lot of praise. They are better known for being called Wright Brothers.

America's greatest inventor is none other than Thomas Alva Edison, because of the many inventions that people benefit from, from then until now. We are no longer one-on-one, enough to mention that through his imagination the world shines even in the dark. He was the inventor of the light bulb. 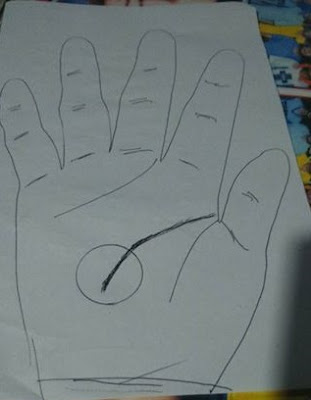 When the man in his palm possesses Slooping HeadLine, (Pictured) he is the man with a rich imagination that when he uses how to enrich and succeed in life surely as surely as the great inventors of our history they will be admired, recognised and reaped by praises. And his name will be recorded on the pedestal of those who have had a very successful life.

Again, we invite everyone to send photos of the palm  that we want to analyse through Palmistry the Laws Of Success that suit them and to ensure that life will not fail, but will succeed in life. Send you Palm here ... 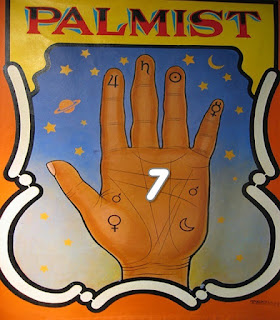