Transit of URANUS in 8th House of Other People's Money

Have a Question or need to know your Future? zodiac-info@astrosignature.com 8th house Transit-Uranus

During Uranus's long transit of your eighth house, That last for about 7 years

You will almost certainly find yourself at some point suddenly alone. The person you trusted to hold on to the ladder while you climbed to the top abruptly disappears. Someone you thought you could trust lets you down, perhaps, or other people's money—maybe an inheritance, maybe alimony or child support, or simply a personal loan—complicates your life. 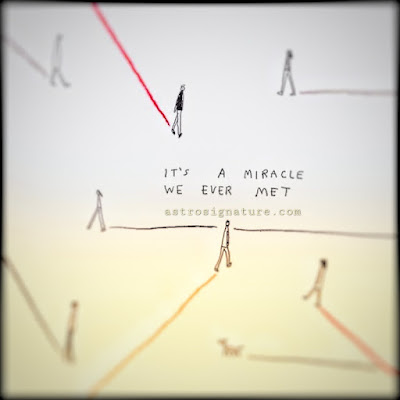 When Uranus transits a house of your chart, unexpected developments force you to deal with the matters you keep there. Some houses are filled with creepier stuff than others.
In the eighth house, we keep sex and death, wills and trusts, taxes, and all the terrifying things that we most fear will hap-pen to us. Sudden, unanticipated occurrences are not what we hope for in this area of our lives, but sometimes they're the only way to make ourselves deal with this stuff. Sometimes they are absolutely the only way to make yourself truly free.
Opposite the second house of personal possessions, the eighth house symbolizes what other people bring to the table. Specifically, this house symbolizes your partner's money. Difficult planets in the eighth house suggest a spouse with a compli-cated or diminished financial situation, or who may not be thrilled about sharing.
Nice planets in the eighth house suggest the opposite. The eighth house also represents pools of other people's resources. Insurance, for instance, is an eighth house matter, because many contribute but not all benefit directly.
Taxes are ruled by the eighth house for similar reasons. Banks are ruled by the eighth house, because they're full of other people's money. If you're applying for a loan, you go to the eighth house to do it, whether to a bank or a shady-looking underworld figure lurking in a nearby alley; both have money you need.
Planet  Aspecting to URANUS

URANUS IN THE 8TH HOUSE of Solar Return or Yearly Horoscope

Your financial situation may change specifically because of others you depend on, especially if there are oppositions from the 2nd house to the 8th house Uranus. ( Also See Transiting URANUS  Conjunct Natal NORTH NODE )

Unfortunately, some couples choose to fight over money and possessions during this Solar Return year  ... Learn more...

Astrologers use the term "URANUS in 8th House in Solar Return" to describe a particular Astrological Reading technique of observing the moving planets forward in YEARLY BASIS.