Judy began her own business this solar return year.

She had been world ng as a graphic design artist for a local company, but she really did not like her job or the boss she worked for. She longed to free-lance as a graphic artist It so happened that she was fired just as the solar re-turn year was beginning. She had a confrontation with her boss. 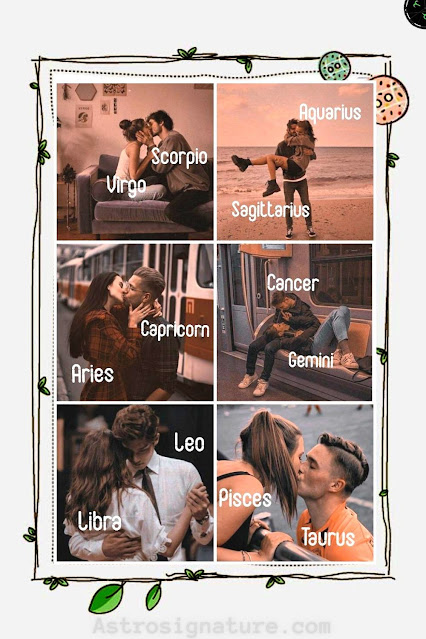 When she returned to her individual office, she was very angry. Judy was pacing up and down, calling the boss various derogatory names when one of her office mates turned on the intercom and sent her words all over the building. Her boss called her in and fired her immediately.

Judy used the six month period of unemployment compensation to support herself while she started her own business. It was hard work Notice the Saturn-Mars conjunction in the 1st house. These planets indicate how structured and disciplined Judy had to be to succeed. These two planets squared Venus retrograde in the 10th house compounding problems.
Judy was not allowed to contact former customers, but she was able to call upon her business friends for connections and free-lance jobs. She had worked in the graphic design arena for many years and had established a good reputation and a large network of associates.
Judy's financial situation was difficult at first. Venus is retrograde (indicating possible financial fluctuation), and Pluto is in the 2nd house (indicating a profound financial change either up or down). Pluto in the 2nd house of immediate financial needs squares Mercury in the 11th house of long-term goals.
From these placements and aspects, we can guess that Judy experienced a financial crunch as she tried to cover two expenses at once, keeping herself fed, clothed, and housed while also starting a new business.

What to Expect for this Month Ahead of 2021 zodiac-info@astrosignature.com
Email ThisBlogThis!Share to TwitterShare to FacebookShare to Pinterest