SATURN IN 5TH HOUSE Of your Yearly Horoscope

Saturn in the 5th house of the solar return indicates that normal self-expression is affected by present circumstances.

For one reason or another, you feel very unsure of yourself and find it difficult to express who you are without fear of criticism from others. Most likely, your social milieu has changed.
-
.
You may feel like a fish out of water, and you no longer feel relaxed and comfortable with yourself

This is especially true if you suspect that   you are in an unfriendly environment and you are consciously trying to be inoffensive to those around you. 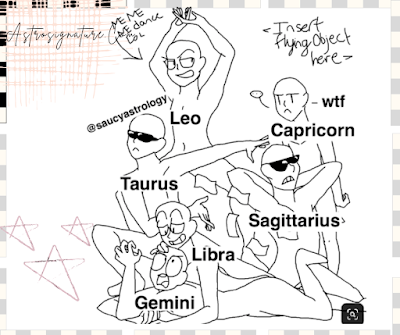 A psychic who went to graduate school found that another psychic had attended the same school before him.

The first psychic had verbally threatened various professors and alienated them to such an extent that the second student had to deal with the stigma of  being a psychic.
-
.
It was to his advantage to be very inoffensive and non-threatening until he was able to establish his own personality as separate and distinct from his predecessor's.

He experienced a period of self-imposed personality limitation while he worked toward greater definition of who he was. When he succeeded, he was able to show practical applications for his skills.

Another example, of this uneasiness with self is the experience of an older woman dating a much younger man.

She did not really fit in with his friends, and he could not really relate to hers. The transition from one environment to another may involve some inhibition. The natural flow associated with self-expression seems more controlled and consciously directed. There will be situations where caution is warranted and even advantageous. The ability to "fit in" where you would not normally go can be beneficial to your own growth and to those you meet.

The need for greater discipline when working creatively is commonly seen with this Saturn placement. During the Solar Return year, even the creative process itself will be subject to greater control.

-
.
The natural flow needs to be channelled in a more organized and productive manner, while the final creation needs greater refinement. Some examples of these changes might include working within a scheduled time frame or having deadlines to meet. You may have a particular piece which is popular and can be reproduced for the mass market. You probably should review the creative process and make changes according to your future needs and ambitions.

During the year, you are likely to ask for constructive criticism of your work in the hopes of getting a clearer definition of what you are trying to get across.

LEARN MORE: SATURN IN 5TH HOUSE Of your Yearly Horoscope

Astrologers use the term "SATURN IN 5TH HOUSE of Solar Return" to describe a particular Astrological Reading technique of observing the moving planets forward in YEARLY BASIS.
This technique is aptly named because it describes how a person progresses through their life From Birth Day to Birth day.
Therefore Progress In Yearly Solar Return are likely to show us signposts in life's journey and consequently help us gain wisdom and understanding. 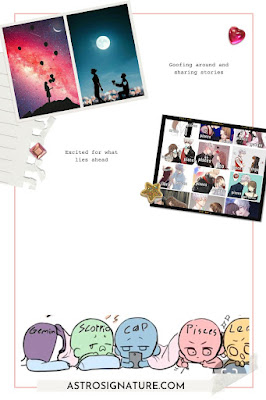