SATURN IN THE 7TH HOUSE Of Solar Return Astrology Chart

Saturn in the 7th house indicates that close personal relationships are defined, limited, or structured in order to establish a greater degree of safety and security.

For those dating and not married, usually, the relationship is defined as not ready for marriage during this solar return year. Although this can be a time of great commitment for those who are already married, there is generally a lack of commitment or a need for a delay with those who have not yet tied the knot.

Relationship limitations can be either natural or artificial.

Natural limitations are inherent in the situation while artificial restrictions are imposed by one partner or the other. Inherent limitations include living in different areas of the country, scheduling problems, and basic socio-economic or character differences. The time you spend together may be restricted by work, distance, parents, or other circumstances. Aspects to the other houses may give you some clue as to the source of these restrictions. This is not the year of the free-flow-ing, easy-going relationship, since an important partnership will be reassessed and structured during this time.

The hallmark of this placement is realism.

You must deal realistically with a relationship in order to develop a sense of security and safety. You must see your partner as a real person with human frail-ties and needs and then address those issues. Most significant relationships will have an issue which must be handled successfully if the relationship is to prosper and grow. For example, one extravagant young woman was dismayed at her boyfriend's present state of poverty. He had just graduated from law school, but had not yet become estab-lished in the world. She wanted to marry him, but did not want to be poor. She began to see what life would be like married to a young lawyer, and she subsequently sought options and changes within herself that would resolve this issue rather than destroy the relationship. It also became obvious to her that the young lawyer would need to put in extra hours during his first few years with the law firm and the woman would need to occupy her time alone with her own pursuits until they could be together in the evenings. 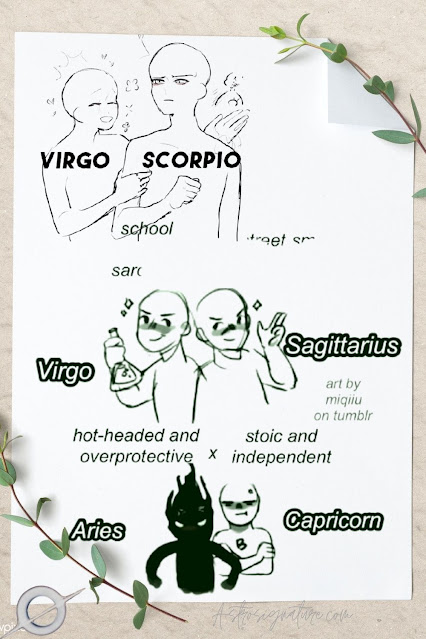 The need to realistically structure a relationship so that certain tasks can be accomplished is com-mon with this placement. The overall goal of future safety and security is a motivating force behind this process. During the AIDS crisis, a homosexual male with this placement curtailed his barhopping and also began to limit and structure his continuing in-volvements in the interest of safety and security.

Basic personality differences between partners seem stronger during this year, and depression or pessimism can be a problem.

This is one of the more negative manifestations of Saturn in the 7th. Generally, those who are depressed are the butt of much criticism. But by far the most negative manifestation is a blatant refusal to love and share. Artificial limitations can be set by one partner or the other; usually, this occurs only in the less viable relationships. The inability to build a trusting and safe relationship leads to a denial of commitment and severe restrictions; eventually the relation-ship may dissolve. Limitations are walls meant to ensure the security of one of the individuals while compromising the partner's needs and relationship goals.

Usually, the lack of commitment is a two-way street, but you may not see it that way. In the beginning, you may compensate for the lack of commitment by deliberately lowering your ex-pectations and lessening your demands. You may limit your own behavior in an attempt to comply with your partner's restrictions, thinking that if you acted in a certain way, (either by saying or not saying, doing or not doing), the relationship would survive. You accept the limitations imposed. If the relationship is basically a good one, you will outlast the difficulty. But if you continue to support an abusive partnership, you only fool yourself into thinking half a relationship is better than none. Relationships that severely restrict your expres-sion are not in your best interest. Use this time to reassess your involvements. Recognize restric-tions and evaluate their source and necessity. Ask yourself, "Is the relationship worth this, or is there another way to handle the situation?"

Saturn in the 7th house indicates your aware-ness of humanity and the difficulties inherent in associations with others. Relationships involve a certain amount of discipline, obligation, and responsibility. Much of this will fall within the nor-mal give-and-take of relating, as long as you do not stay in partnerships which are excessively difficult or detrimental to your psychological health.

Th3 Star
Contact me for inquiry or suggestion for improvement