Transit of PLUTO IN 3RD HOUSE of Perception and Communication

Have a Question or need to know your Future? zodiac-info@astrosignature.com Transit-Pluto
Pluto transiting your third house is a little bit like being gifted with a pair of these spectacles.
Instead of seeing through people’s clothing, however, you are given a much more complicated gift—the ability to see through artifice and dishonesty. 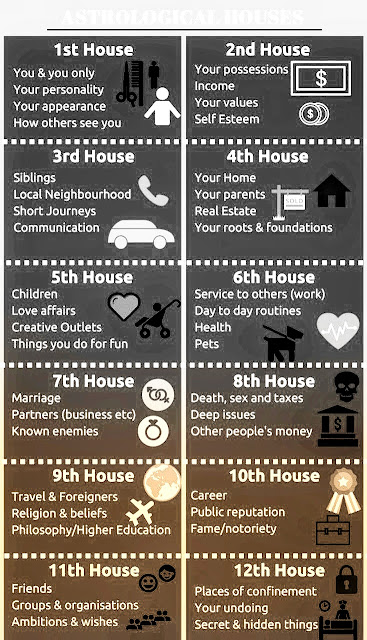 You will not abide being lied to with Pluto The ruling planet of Scorpio  transiting the third house, and you will become far more astute about recognizing when it’s happening. In the movie Fearless, Jeff Bridges plays a man who survives a horrible airplane crash. Subsequently, he finds himself completely unable to tolerate the slightest hint of dishonesty or manipulation, occasionally yelling loudly or, in one instance, slapping the perpetrator.
That’s what it’s like when Pluto transits the third house. Pluto usually brings some kind of dramatic circumstances that help you probe the structure of your life for weakness. With Pluto transiting the third house, you will stand for nothing less than the truth, from yourself and others. If others lie to you, how can you trust them? If you lie to yourself, who are you? Like a TV detective, you will stop at nothing to get to the truth, will speak your truth without a lot of delicacy, and will see the world in much sharper focus than you ever have before.

PLUTO IN 3rd House of your Yearly Horoscope or Solar Return

Awareness leads to freedom of movement, and during this solar return year, power over destiny is closely associated with the power of thought. Positive ways to increase your under-standing of the unconscious include studying psychology (and body language), joining a discussion group, or regularly writing down your feelings and thoughts. Learn more...
Discover how ( ͡❛ ͜ʖ ͡❛) 👉 Transiting Pluto can transform and rejuvenate your life!

Astrologers use the term "PLUTO in 3rd house in Solar Return" to describe a particular Astrological Reading technique of observing the moving planets forward in YEARLY BASIS.
This technique is aptly named because it describes how a person progresses through their life From Birth Day to Birth day.
The Term TRANSIT TO NATAL, or in other word, The Current Transit of Planet Like  PLUTO  in the Sky are Very related Depend on each Individual natal chart. Sometime the impact of Astrological Influence will last A day, 1 month, sometime take more than 7 years. Unlike Solar Return the Astrological Influence is fix in year by year.
Due to its slow transition, the position of Pluto in your birth chart will be shared with other people of your generation. Pluto can stay in each ( ͡❛ ͜ʖ ͡❛) 👉 Zodiac Sign sign for up to thirty years, which means it rules a generation more than a person.
In for your Personal Horoscope, The Aspect in Pluto will be looked at. Some of the Aspect in Pluto like Moon Aspect in Pluto Last only for a Month.
✍(◔◡◔):