Transit Of PLUTO in 12th House of Self-Undoing

Have a Question or need to know your Future? zodiac-info@astrosignature.com Transit-Pluto

Pluto prides himself on having things under control. He likes transiting your twelfth house;

There is all kinds of interesting stuff in there that you try to ignore, and that lets him take over the whole show. He delights in digging up old pain, shame, and embarrassment and making you look at it.
-
You won’t get much peace of mind while Pluto transits here in 12th House. What you will get, though, is an invaluable opportunity to examine and discard old psychological hang-ups and find out what is really true about you.

You will need the strength of being a whole, integrated person once Pluto moves into your first house. 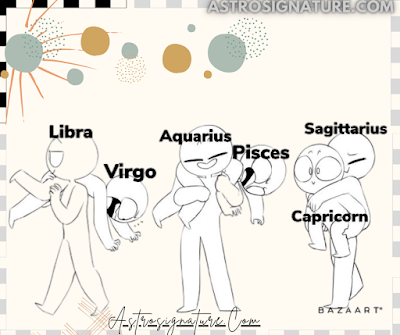 PLUTO IN 12th House of your Yearly Horoscope or Solar Return

If  Pluto doesn't cross the Ascendant by transit into the 1st house during the Solar Return year, a hidden focus will remain; however, as Pluto crosses over, the personal urge will be to reveal or deal with what was previously hidden.
-
The same is true with major changes that are waiting in the wings.  When Pluto is in the 12th of Solar Return, but close to the Ascendant, there is usually a change of significant magnitude being formulated. Learn more...

Discover how ( ͡❛ ͜ʖ ͡❛) 👉 Transiting Pluto can transform and rejuvenate your life!

Astrologers use the term "PLUTO in 12th house in Solar Return" to describe a particular Astrological Reading technique of observing the moving planets forward in YEARLY BASIS.
-
This technique is aptly named because it describes how a person progresses through their life From Birth Day to Birth day.
The Term TRANSIT TO NATAL, or in other word, The Current Transit of Planet Like  PLUTO  in the Sky are Very related Depend on each Individual natal chart. Sometime the impact of Astrological Influence will last A day, 1 month, sometime take more than 7 years. Unlike Solar Return the Astrological Influence is fix in year by year.
Due to its slow transition, the position of Pluto in your birth chart will be shared with other people of your generation. Pluto can stay in each ( ͡❛ ͜ʖ ͡❛) 👉 Zodiac Sign sign for up to thirty years, which means it rules a generation more than a person.
-
In for your Personal Horoscope, The Aspect in Pluto will be looked at. Some of the Aspect in Pluto like Moon Aspect in Pluto Last only for a Month.
✍(◔◡◔):