The significance of the SOLAR RETURN runs birthday to birthday

Have a Question or need to know your Future? zodiac-info@astrosignature.com Your (Free) Personal Horoscope 2023

Period of the Solar Return's Significance

With a three-month overlap at the beginning and end of each year.

The symbolism of the new solar return can be felt as much as three months before the birthday by very intuitive people. Usually, at this time, one becomes aware of new directions, opportunities, and problems. Many times there is even an event exactly three months before the birthday which triggers awareness and signals the beginning of the new solar return. 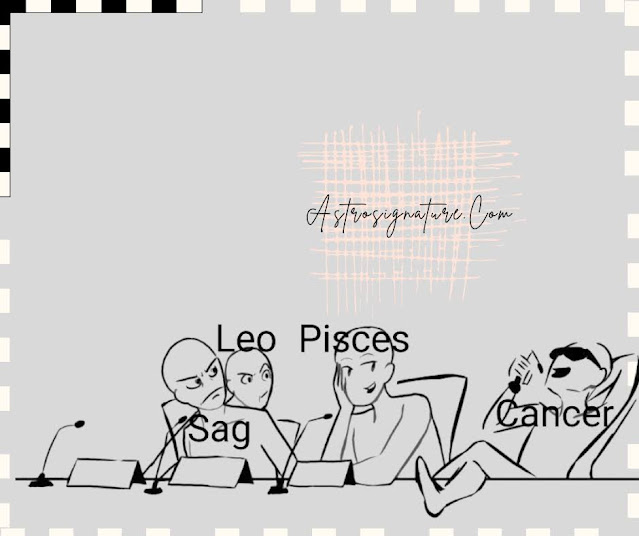 This event is usually very much related to the new solar return and very much out of context with the old one. If you have plans to travel overseas during the three months before your birthday, do not look for the event in the old solar return even if you have been planning to take the trip all year.

On the other hand, the significance of the old solar return may not feel passé until three months after your birthday. The old themes and issues which you have worked with for the year should begin to lose their importance just as the new solar return starts to manifest itself. As your attention naturally shifts to new themes and issues, previous concerns are phased out. This is especially true if you experience a sense of completion relevant to the old tasks.

However, there are times when the old solar return drags on. If you are working on a major project for the year, it may be impossible to complete it within the one-year time span. If you normally procrastinate and avoid making decisions, tasks associated with the old solar return can easily last past your birthday and into the first three months of the new solar return year. Unresolved issues carried over from year to year become stumbling blocks to further advancement and development. Individuals who consistently avoid facing the real issues in their lives accumulate major problems which are very difficult to handle.

The important thing to remember about solar returns, and life experiences in general, is that they are part of a cumulative process. The more attentive and productive you are this year, the greater your options next year. The less you accomplish now, the more limited you will feel as time goes by. Unlike transits which can seem disconnected and singular, solar returns are closely aligned and can easily be viewed as building blocks, one upon the other, year after year. For this reason, each year becomes important, and each task has a history and a future. The rhythmic pattern of the solar return helps us to see this.

The main transitional month for the change from the old solar return to the new solar return is the month directly preceding the birthday.

Issues related to the old solar return are resolved at this time unless they drag on (as explained above), or they are part of the new solar return as well. Issues related to the new solar return become more pressing during this transitional month and are certainly full blown by the birthdate. Sometimes the new solar return simply gains strength during the three months before your birthday and sometimes it comes in with a bang on or near your birthday. Rarely does it happen that a solar return chart starts to change manifestation later in the year. Themes in the chart usually persist for the entire year, but once in a great while, one new theme will appear later than expected. In every case, the new theme can be seen in the solar return chart, yet it lay there inactive for some unknown reason. An external event is the triggering mechanism used to activate this inert awareness, and the event generally occurs within the three months following the birthday. It can be hypothesized that unconscious factors help to avoid full involvement with this new issue until such time as it is associated with an external event of importance, and thereafter becomes very obvious.

in the Spring of 1981, Jupiter, Saturn, and Pluto were all in the sign of Libra while all the personal planets, Mercury, Venus, and Mars were traveling with the Sun in Aries. The solar re-turns for Aries individuals all had a strong Libran emphasis with a number of oppositions forming an hourglass chart pattern. Aries individuals are more focused on self-development and self-interests than they are on others and relationship needs; however, in 1981, most of them experienced a deep concern for the "significant other" in their lives.

This shift in awareness caught many Aries individuals by surprise, and they felt that they were not adequately prepared for this emphasis on others or for the decisions they needed to make concerning their relationships. Their lack of experience with these issues delayed their awareness.

One woman's father developed Alzheimer's disease, and she was forced to commit him after he tried to attack her. She was unaware of his vio-lent tendencies until they were a physical reality. Another woman left her home of many years to move across the country with her husband only to be told that he wanted a divorce. She was unaware of his ambivalent feelings toward the marriage. A male client was seriously beaten by his live-in lover. He was unaware of his lover's anger. Strong theme changes which are indicated by strong changes in the solar return chart can reveal inexperience and ineptitude in those individuals caught unaware and unprepared.
Some Aries individuals experienced 1981 as a very positive and productive year. Being aware of their increased need for fulfillment in relation-ships, they focused on issues that blocked greater intimacy or threatened communication. They had the courage to tactfully discuss sensitive topics such as fidelity, dependency, and death. They willingly worked with situations and issues involving
significant others rather than trying to escape or naturally being oblivious. By being more aware of the needs of others, they were able to combine their efforts with those they loved to form a united front and supportive structure. Their relationships grew and deepened as the issues they faced became easier to handle.
Judging differences between a new solar return and an old one, or a solar return and a natal chart, applies to elements, modes, and hemispheric emphasis as well as general interpretation.
It is difficult for an air person to adjust to a watery Cancerian solar return. It is challenging for a fixed person to become mutable and adaptable. If there is discomfort, it will most likely be experienced dur-ing the transitional month before the birthday, but sometimes the individual feels uneasy during other parts of the year. As the more diverse issues of the year are integrated and worked with, one begins to function comfortably with the themes of the new solar return.
zodiac-info@astrosignature.com
Your Future According to What is Written in Your Star . No More no Less no Marketing Strategy, Just Telling What is written in the Star. EMAIL ME: zodiac-info@astrosignature.com